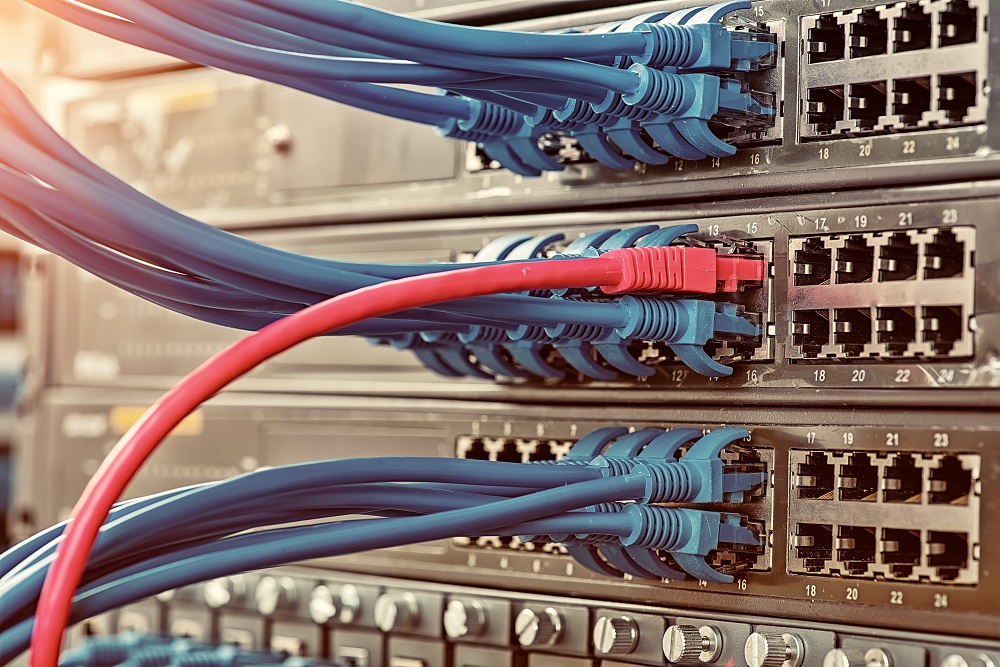 There is a certain group of technology-minded individuals that talk about the internet only in tech terms. They reduce it down to little more than computers on a network. But go beyond the technology to study the anthropological nature of the internet, and you discover there is so much more to it.

When we think of the internet as nothing more than a technology platform, we fail to realize its potential. We focus so much on service options that we forget the people behind it. Take internet access at the consumer level. Most people get online by way of wired broadband, be it through cable or fiber-optic service. But there are other options.

Blazing Hog offers wireless 4G internet access to rural customers. They compete with a small number of satellite internet providers. For the truly old fashioned, DSL is still in play. But in listing all these options, have you noticed what has happened? We have talked about hardware and not about the people who use it.

We end up in the same place when we talk about things like mobile apps, cloud-based services, and so forth. It is true that the internet is a bastion of hardware, software, and service options provided by tech companies of all shapes and sizes. But again, all these things are just tools.

Playing Golf at a Country Club

If you are still having trouble grasping the concept, consider the experience of playing golf at a country club. When I was a teenager, my father and I joined a local country club solely for the purpose of getting unlimited golf for the season. We never went to the property for any other reason. Had we wanted to, there were other amenities we could have enjoyed.

Think of the internet the same way. It is comprised of people, businesses, and organizations that all interact over a global computer network. If nobody used that network, there would be no internet. You would simply have a computer network no different from any other.

The Internet Is Social

This explains why social media does extremely well. By its very nature, the internet is a social experience. Some internet experiences are more social than others, but every experience ultimately results in an interaction between two entities. Sometimes it is two human beings chatting over social media. Other times it’s an individual interacting with a company. No matter what it looks like, there is a social transaction taking place. 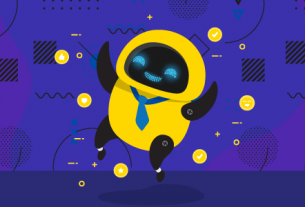 Best automation tools which helps in better search ranking in 2021 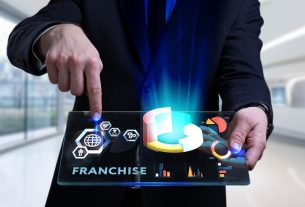 Where to Buy Reliable Tech Products in Australia 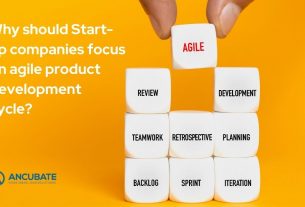 Why should Start-Up Companies Focus on Agile Product Development Cycle?