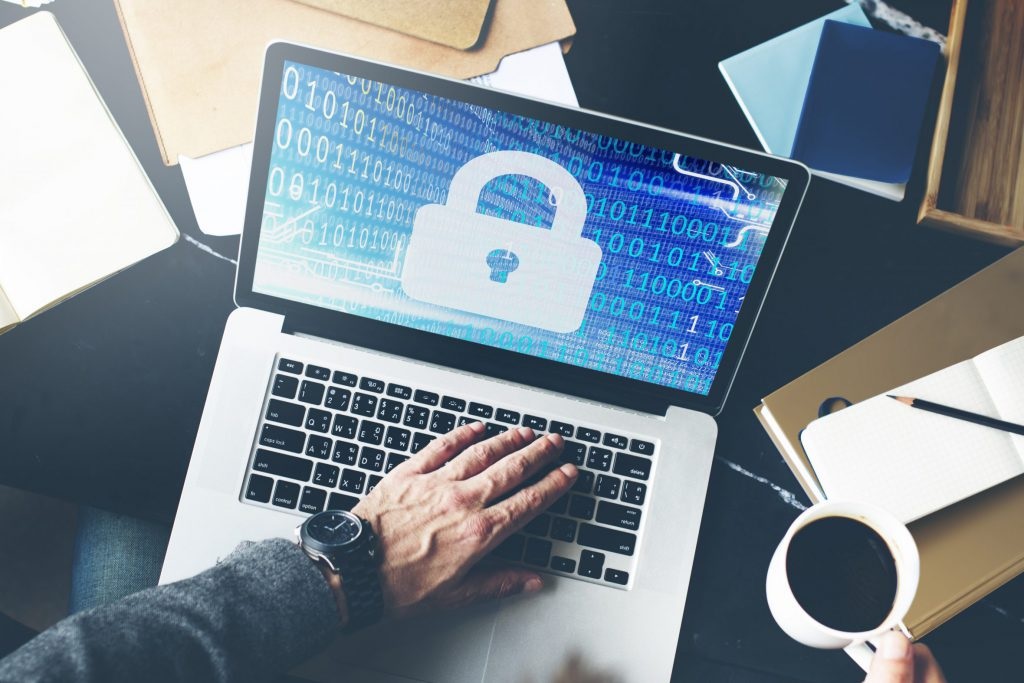 For an average Joe, the meaning of data is just information. It may encompass almost anything. In our modern age, data or information is valuable and it has commodity in dangerous hands. So, I asked a friend who is a computer science graduate, what was his understanding of data and why we must protect it? In his perspective, data is information that can be stored in different forms (text, image, video, audio, programs and etc) within the hard disk storage of a CPU. Of course, that includes sensitive and private information. Things like birth certificate, location, mobile number, etc can be very detrimental if exposed. Sometimes, things like that must be protected even from people within our social groups.

Identity fraud is the most common form of cyber-crime. Over 3 million identity thefts have been reported as of 2018, not counting ones that are not conscious of it. One particular incident was reported during the 9th of December 2019, by a British man who had flown to Dubai for a skeptical job interview in 2016. After he passed his documents, he had not heard from the hiring company, to which he had to endure calls for 3 years regarding unpaid bank loans and credit cards. Worse part was, he was liable and the burden has been placed on him and his family. Now, he is being detained in Dubai while not being able to return together with his family after their trip. It is not necessarily physical documents but accessing odd links, approving access from pop-ups or not paying attention to your devices whichare equally dangerous. With sufficient time, hackers are able to break in and extract all your information, much like a bank heist without needing to expose them to actual physical danger.

You’d be surprised but address locations are not as private as seems. There are a ton of ways to pinpoint your location. Global Positioning System (GPS) though useful for navigation, can be equally sinister. Not properly managed, it would reveal your house location or even live-feed location at all times. Twitch streamer SweetAnita has had her private location revealed to a stalker recently. Though he was arrested for being caught near her house suspiciously with a knife, he was released after days and is moving to a nearby location. Though she is aware of it, neither her nor the authorities can do anything about it.

Though it is particularly rare, video data is being used for extortion, defamation and actual crime whichhave occurred at least once a year. This is Sparking scandals, causing violence, or a chain reaction to a number of other crimes. Explicit or sexual content is all the rage nowadays, especially teenagers or young adults not being aware that their personal recordings are being spread all over the Internet. Some hackers put in extra effort to hack into webcams to stalk or observe their victims. Then, they could choose to extort the individual with the clip, shaming them virtually or even rob their houses when they leave. The keyword here is that they “could”, that the option or your safety is entirely up to them to decide upon. Now do you think you are safe?

It’s not just niche groups, particular individuals or spam e-mails that you need to watch out for. Even big multinational corporation have use for your data. For example, popular social platforms like Facebook, Twitter, and Instagram. Mark Zuckerberg, co-founder of Facebook has acknowledged that the social platform had been “selling” their users data or rather, making them more accessible than it seems. One of the most common suspicions are the banners, pop-up and subtle advertisements on the site. Apparently, the browsing or search histories of the users are not as protected as it seems, since a stream of advertisements matching their histories begin to overflow. This had sparked many concerns over the fact that Facebook is no longer a trustworthy social platform and that their personal is now permanently among the statistics for these corporations. Keep in mind, this is just Facebook and that Twitter and Instagram has yet to been probed thoroughly.

How do you protect yourself?  There are a ton of guidelines, data security solutions, virus protective software and others online.There are free applications online, but if you’re willing to splash a bit of cash then select from the recommended list online. The most important note to take is to know what, whom and how you’re handling your personal data. There are limits to software and programs since technology is constantly developing. But, if you put in that extra effort to make sure you log out of your bank account, use incognito mode, close pop-ups and delete emails, you’d have a much clearer conscience. 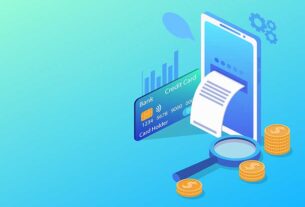 The Important Role of Payment Gateway in E-Commerce