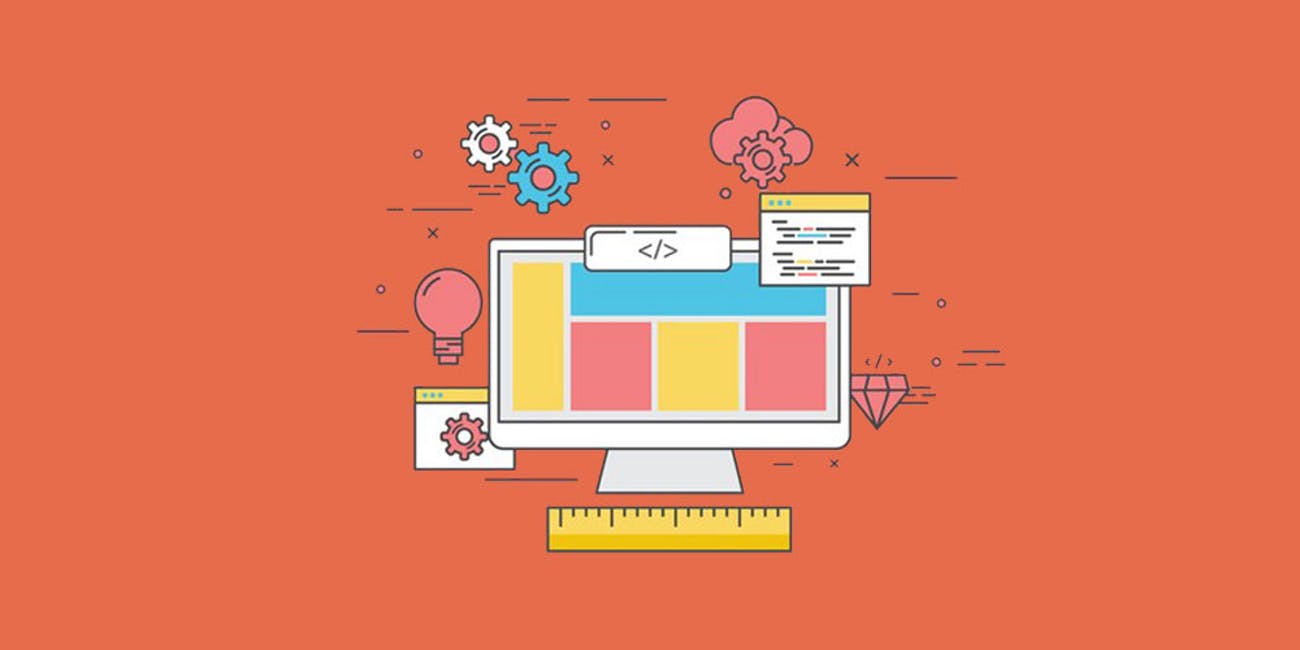 Python is considered as one of the most high-level web programming languages which uses compact as well as very easy to understand code. Eventually, Python is one of the easiest languages to type because it does not require to separate blocks of code through applying or using various special characters. Python uses indenting instead of using special characters. This is the reason most beginner web developers like Python as it is most enjoyable to learn as well as to use. The web developers use Python for various purposes as per the requirements especially, for aspect-oriented or object-oriented or functional programming.

Python is further considered as the most dynamic programming language so that it is popularly used by many famous and large business websites such as YouTube, many Video game industries as well as by many Google projects. Eventually, Python has got supports from a non-profit active community and always kept updated as well as relevant by the Python Software Foundation. Python web programming language is available free of cost and can be used in any of the contemporary and latest operating systems. Python is also very popular for scientific projects because the scientific database especially the empirical data are easily integrated and used effectively with Python programming language. 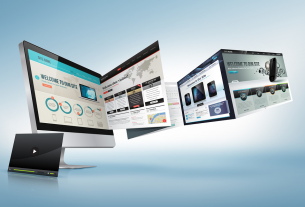 Why might your company need a web design company? 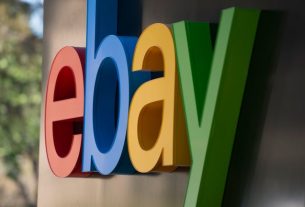 How popular is Ebay?

What Is eSIM? What Are Its Benefits?