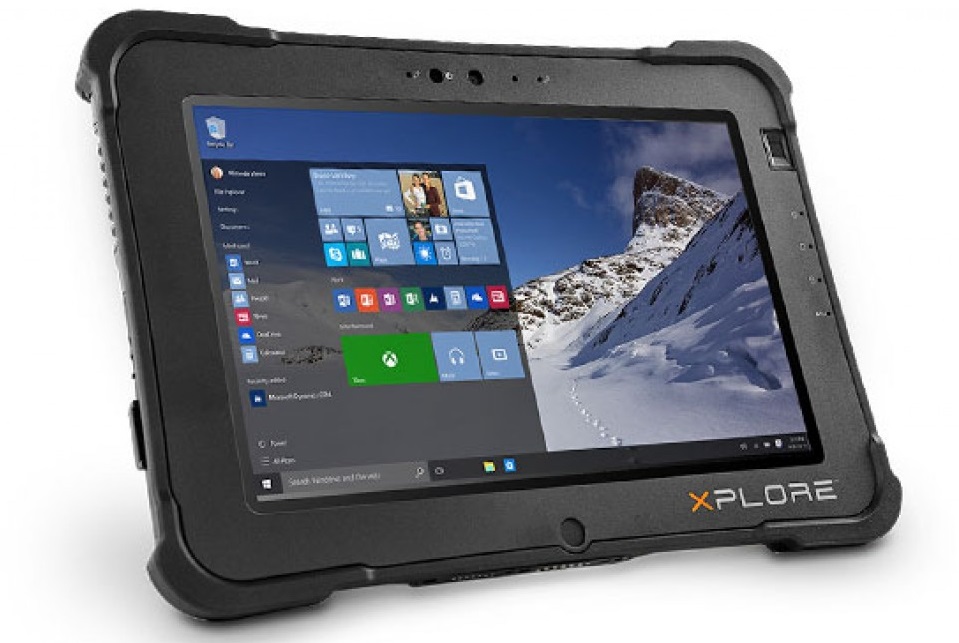 There has been a lot of changes in technology over the past several decades. Computers have continued to change in size from big machines that filled a whole room to smartphones and tablets that are highly portable. One challenge facing electronics is the fragility that affects their durability. Most consumer computers and tablets break and get damaged by common accidents such as dropping and water spills, hence affecting their usage in an area prone to such conditions.

Fortunately, companies have started to introduce rugged devices that are tough enough to perform flawlessly under harsh conditions such as dust, excessive heat, moisture and regular drops. Such products have a high impact on the effectiveness of fieldwork as field workers can carry and use the Intrinsically Safe Tablet to their work stations. Below are some of the benefits of rugged tablets.

Portability is a beneficial aspect of devices designed for fieldwork. Devices such as Rugged Tablet PC are more portable than the rugged laptops which may be cumbersome for a person who has to carry the device with them. Users can efficiently operate rugged tablets even when standing, plus they have the same durability and processing capability as rugged laptops.

Another significant benefit of rugged devices like Atex Tablet is their durability. Rugged devices are built to withstand the tough conditions that consumer tablets cannot. Consumer tablets have a short lifecycle as new models are produced to replace the previous ones within a short period. Field workers can use these tablets in any environmental conditions, including without fear of damage. The toughness enables rugged devices to serve users for a more extended period compared to consumer tablets that quickly get damaged. A single drop is enough to damage a typical tablet or cause dents that will need time and money to repair.

Field workers use software for tasks such as data entry, diagnostics, communication and many more. Rugged devices manufacturers build their products with the duties of a field worker in mind. They will produce a product that can run all the software used in fieldwork without a hitch. Most consumer tablets cannot run on operating systems such as windows and may not be compatible with some of the software. A rugged tablet, on the other hand, can work in the same way as computers with the use of computer operating systems such as windows, hence enabling the use of any software used in laptops and desktop computers.

Regular device failures affect the effectiveness of fieldwork as they lead to delays in the completion of tasks. Most of the non-rugged devices cannot work in the field for long without experiencing damages and failures. The solutions for these issues is the use of rugged devices that are less prone to failure even in harsh environments. You can easily find rugged tablets for sale in online stores or computer shops. 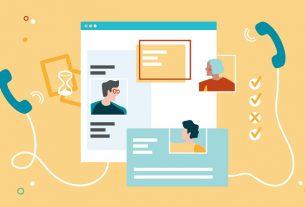 5 Step Guide to Deal With Difficult Employees in 2020 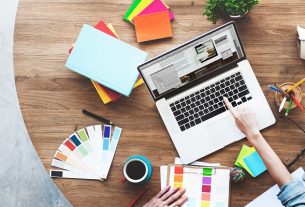 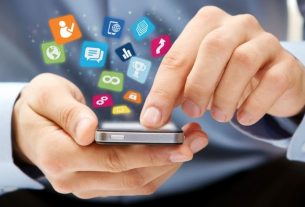