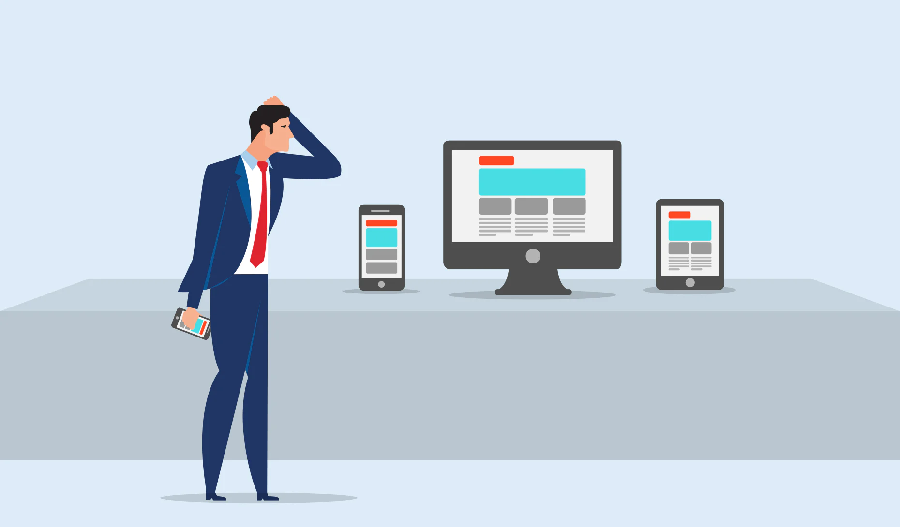 Java applications have not lost their worth because of the maturity of the programming language and a large number of organisationsstill using swing applications. The world is moving so fast towards shortcut ways in the technology which requires smart decisions from the companies using swing-based applications.

Java is a core computer language used to build both desktop and web-based applications. Later on, swing was introduced on top of Java to develop GUI-based desktop and web applications both for computer and mobile. Due to its greater support for the system, many organizations at that time opt it for their financial, educational, social, or entertainment applications development, and swing in Java performed pretty well.

In this era where we have a bunch of other languages to replace java but they are either not compatible enough to migrate towards them or the whole process of migration from one swing application to other is a costly process.

So, the above discussion has shown that at the earlier times of Java swing development, developers used to code the applications in this framework a lot and somehow manages to make the applications work without considering java swing future that was unclear back than.

Tech Debt situation in the companies

This whole situation has turned the companies and developers into Tech debt, where the developers are not able to migrate such huge volumetric applications from Java swing to some other languages without changing the code. Even the companies cannot afford to stop down using the applications until they get them migrated to some other platform as the migration process can be as long as developing a new application from scratch.

Huge companies all over the worldin various industries have the wide implementation of Java swing applications in their systems and the above situation is becoming a tech debt for every application based on this framework. They are tightly dependent on swing java applications and cannot afford to stop using these apps.

There is two option that the companies using swing applications can survive.

The first solution does not fit into the situation as the applications are heavily loaded with database records and coding structure, it is usually near to impossible to adopt this solution, mainly because of resources needed for such a transfer.

The second solution“smarter solution” is the best fit for such a situation. That is where the Webswing technologies come to the scene. Webswing offers a technology that allows running this legacy application in a browser where they can fully load and execute without spending too much time and financial resources.

Running java applications in the browser

Java swing applications can be run in the browser using Webswing. Before digging further to learn about Webswing and its benefits, let us mention that, by running swing java applications in the browser, you can get portability and compatibility support at its best. You don’t need to carry the devices having Java applications installed in them. Just load the application’s files online and access them everywhere just like you access your data in the cloud.

Now, let’s know about how Webswing works and serving the Java community.

Webswing is an online software environment that runs Java applications in the browser and provides a smooth experience as you get it on a native operating system or desktop computer.

Is webswing complicated to use?

No, Webswing is a complete GUI-based application built for both technical and not-so-much-technical users. Listing down the features and key points of Webswing, following can be mentioned:

The main hassle the organisations feel while moving their apps is the risk of loss of data/time/money. With Webswing, both of these risks are not part of the architecture. Because, the application does not need to be modified and split to migrate, so there will be no chance of losing the data. Webswing also doesn’t work with the client’s data as it is middleware, it can be run solely on client’s infrastructure which makes it super-safe for the customers. Similarly, the time and cost required for running legacy java app in browser will be much less than as compared to recode and migrate swing applications into another language.

Check out Webswing or google “running java in browser”. 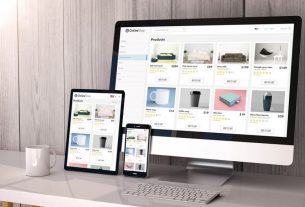 The Easy Tasks for the Effective 3D Printing Options 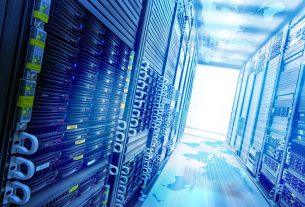 How to Select a Web Hosting Provider 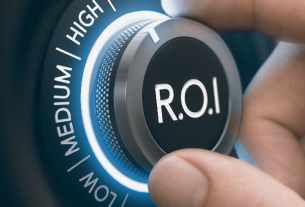 Check out the best place for quantifiable ROI