Huawei seeks to overcome its dependence on Google. And to prove it, they are creating a powerful alternative: the Huawei Mobile Services Core. During the celebration of the Web Summit 2019 congress, in Lisbon, the Chinese company has announced its strategy in software for the coming years.

The US blockade has been especially noted in the Mate 30 Pro, its latest flagship that has arrived in Spain without access to Google Play. In its place we find the AppGallery application store and different Huawei applications. Are these enough to become an alternative to everything Google offers on Android? The truth is that not yet, but Huawei already has almost 1,000 different APIs prepared for the developers of its ecosystem.

Here we explain how the new hms Core work, what advantages Huawei offers compared to Google and how they intend to create a strong enough ecosystem for the company’s future mobiles.

A mobile is much more than its applications. A fairly simple example to understand is using Google Maps. The strength of the map service is not only the application, but the location services of other applications use Google data to know where you are. That is, Google not only offers a map, but a location service for other applications. And in the same way that we have this, there are also other services on mobile such as payments, identification, and synchronization between games or information in the cloud.

Due to this, when the Huawei Mate 30 does not have access to Google Play, it also loses access to all associated Google services . And this is a problem, because not only do we stop being able to use Google apps, we also lose a large part of the features used by thousands of applications. To correct this, Huawei presents its own HMS Core, an alternative to Google’s Play Services.

What are the tools that Huawei currently offers? Specifically, we have 9 specialized development kits since mid-August. Let’s see what they are and what they offer us:

Account Kit: Allows users to create a profile and register in different applications without having to add the number or password again.

Location Kit: Combine GPS, Wi-Fi, Bluetooth and nearby stations to get the location. There are different APIs to access the location accurately, quickly and with low consumption. Options such as indoor location or geo-fencing will be added soon.

Map Kit: Global coverage in 150 countries, 150 million addresses and the ability to customize the displayed maps. An alternative to Google Maps for third parties that is not currently available as its own application.

Drive Kit: The name of the service evokes directly with its Google rival. It is the service for storage in the cloud, where the files are kept encrypted and can be accessed quickly from the mobile. At the moment we do not have file sharing, smart search, or collaboration between different users. But Huawei has ensured that these functions will be soon. 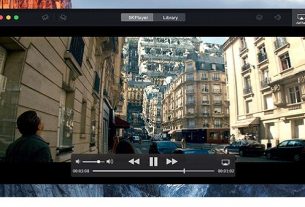 Why Outsource To The Best SEO Reseller Company 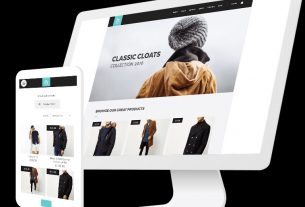