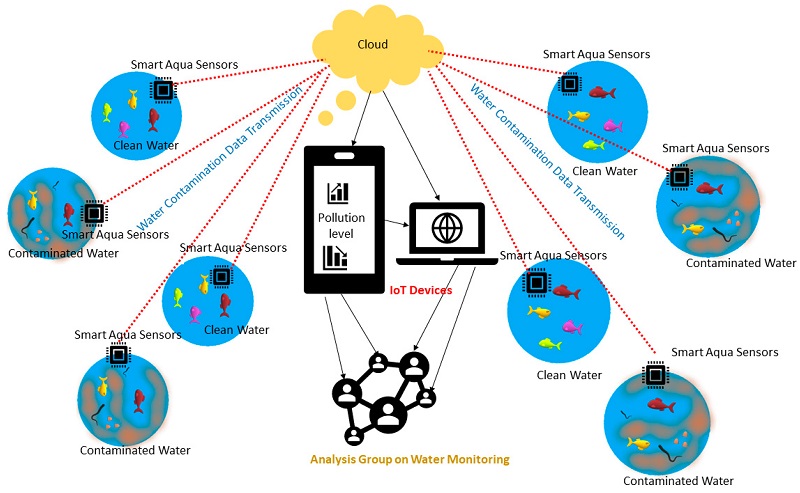 In the Internet of Things (IoT) ecosystem, two things are important: the Internet and physical devices such as sensors and actuators.   This layer is an important part of the IoT system and establishes network connections with the next layer, namely the gateway and network layer.

The main purpose of sensors is to collect data from the surrounding environment.  Sensors or “things” of Internet of Things systems form the front end.  These are connected directly or indirectly to the Internet of Things network after signal conversion and processing.  But all sensors are different, and different IoT applications require different types of sensors.  For example, digital sensors can easily interface directly with micro-controllers using the Serial Peripheral Device Interface (SPI) bus.  But for analog sensors, data can be converted to SPI output using an analog-to-digital converter (ADC) or sigma-delta modulator.

Some common tyapes of IoT sensors

These devices measure the heat generated from an object or the surrounding area.  They can be used in air conditioners, refrigerators and similar devices for environmental control.  They are also used in manufacturing processes, agriculture and health industries.

The amount of water vapor or humidity in the air affects human comfort and many industrial processes.  Therefore, it is important to monitor humidity levels.  The most commonly used units for humidity measurement are relative humidity (RH), dew/frost point (D/FPT) and parts per million (PPM).

Motion sensors are not only used for safety purposes, but also for automatic door control, automatic parking systems, automatic sinks, automatic toilet flushers, hand dryers, energy management systems, etc.  You can use these sensors in the IoT and through a smartphone or computer.

These sensors are used to detect toxic gases.  The most common sensing technologies are electrochemistry, photoionization and semiconductor. As technology advances and new specifications are rolled out, there are a number of gas sensors that can be used to help extend wired and wireless connections deployed in IoT applications.

Smoke detectors have been used in homes and industry for a long time.  With the advent of the Internet of Things, its applications are becoming more convenient and user-friendly.  In addition, adding wireless connectivity to the smoke detector enables additional functions that increase security and convenience.

These sensors are used in IoT systems to monitor systems and devices driven by pressure signals.  When the pressure range exceeds the threshold level, the device reminds the user of the problem to be solved.  For example, THE BMP180 is a popular digital pressure sensor used in mobile phones, PDAs, GPS navigation devices and outdoor equipment.  Pressure sensors are also used in smart vehicles and aircraft to determine force and altitude.  In vehicles, tire pressure monitoring systems (TPMS) are used to alert drivers when tire pressure is too low and may create unsafe driving conditions.

These sensors measure the heat emitted by objects.  They are used in a variety of IoT projects, including healthcare to monitor blood flow and blood pressure, smartphones for remote control and other functions, wearables to detect light volumes, thermometers to monitor vehicle temperatures and blind spot detection.

In a typical IoT system, sensors can gather information and route it to a control center, where decisions are made and corresponding commands are sent back to the actuator in response to this sensing input.

The importance of accurate sensors

Imagine you’re a bar owner and you’re measuring the amount of beer coming out of one of the taps.  One way to do this is to install sensors in a pipeline that runs from the beer keg to the tap.  The sensor is likely to have a small impeller inside.  As the beer flows through the sensor, it causes the impeller to spin, like a propeller at a weather station.

As the impeller rotates, it sends a series of electrical pulses to the computer.  The computer will interpret the pulse to determine how much beer flows.  Sounds simple enough, right?

To calibrate the sensor, the measurement scheme becomes that a container with a known capacity, such as a pint cup, must be taken.  The container must then be filled under various conditions to determine the appearance of the electrical pulse signal.

For example, there is often more foam when a new keg is poured out for the first time, and foam is pronounced differently than foam poured from the middle of a beer (beer).  It’s only through trial and error and a lot of data that the measurements can be reliably interpreted, and that data can determine how much beer is being poured.

Once the correlation is known, protocols can be developed to always ensure that the sensor reads correctly.  This is called calibration.  Reputable manufacturers will provide fully calibrated devices with instructions on how to recalibrate to verify sensor accuracy.

The accuracy of the perceived data is crucial because you will be making mission-critical decisions based on subsequent analysis of the data, which will be worthless if the data is wrong.

IoT devices connect to other IoT devices and provide data over Internet transport protocols.  Therefore, the two main sectors in IoT systems are the network and IoT platform at the back end and sensors and actuators at the front end.

Most IoT platforms rely on sensors.  There are many IoT platforms available, but the two main IoT platforms that stand out are industrial and consumer. The two platforms have slightly different applications and requirements. IoT platforms must be stable, reliable and secure, as platform failures can cost millions of dollars or even lives. On the other hand, the failure of the consumer IoT platform may just be an inconvenience to you.

However, there are some general parameters to consider when choosing the best IoT platform for your application. Some of these parameters include reliability, stability, flexibility, security support, pricing model, mobile/Web application support, ability to handle multiple connection products, data retention or backup in the event of a power or network connection failure, and speed and time products to start. 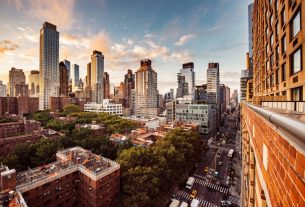 How improving security in your building can help you get more rent? 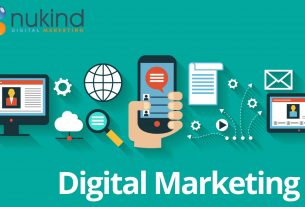 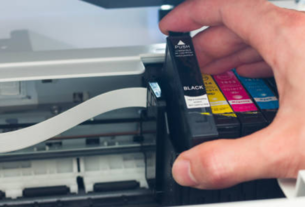 Be Aware of These Things When You Are Buying Ink Cartridges