Azure IoT Hub is your destination for the connection between the back-end with any possible device. Azure IoT Hub, in simpler terms, is a cloud-hosted solution.

It can easily connect to any device, device-to-cloud telemetry, and allows uploading files from devices. Another function that it delivers is the fact that it can request-reply techniques to manage your devices from the cloud. These are supported communication patterns offered by IoT.

Azure IoT Hub supports monitoring and it also assists you to track your device connections, creations, and possible failures as well.

It allows organisations across numerous industries to improve their business and help them achieve their IoT goals.

The concept or the idea of IoT solutions emerged from the thought process of adding sensors and intelligence to basic objects. It was heavily discussed throughout the 1980s and the 1990s. Kevin Ashton was the one who coined the term “Internet of Things” in the year 1999. It took another year for this technology to chase the idea and vision.

IoT platforms offer us a set of various components. They take the responsibility of assisting the developers to spread the applications out and collect the data remotely. It offers safe and secure connectivity and also assists the execution of sensor management.

It also checks the connectivity of devices and further allows developers to create innovative mobile software applications, a great example of which can be Amazon Echo.

The mechanism that the MQTT protocol uses to function is publish-and-subscribe. Transmission of messages takes place between the client and server with the help of this mechanism. It can be made possible for all IoT devices to communicate with each other without worrying about one’s location.

When the network connection is unresponsive or unstable, the MQTT makes sure that the messages are sent and delivered. It also employs an acknowledgement system that informs the sender and receiver about the proper receiving of data.

The topics are utilised to show interest in a particular type of incoming communication and to describe where outbound messages should be published. To separate various subject levels in an MQTT topic, a forward slash is put in use.

Broker: The broker for MQTT is the system’s nerve centre. It is in charge of receiving all messages, filtering them, and forwarding them to subscribers, who in this case are MQTT clients. Many of the MQTT customers can be dealt with in this fashion.

One of the best and popular protocols in the Internet of Things applications is MQTT. It is one of the simplest protocols and has been extensively used in recent years in IoT. It’s a free and open standard that may be used on any type of hardware or software. Client libraries for all major programming languages are available, making it simple to create IoT applications utilising MQTT.

This protocol allows the implementation of very scalable projects. It links many IoT devices in one system. With the help of the bidirectional connectivity offered by MQTT, you can send messages to an endless number of devices at a time. It has many authentication and data security features. One of the most popular cloud environments today is Microsoft Azure Cloud. It offers many ready-to-use services via the Azure Portal. It can be instantly integrated. The final components are connected to construct cloud apps. The IoT Hub is one of these components, and it acts as the primary bidirectional connectivity for external data sources and IoT devices.

Azure IoT Hub can connect to any device, device-to-cloud telemetry and also allows uploading files from devices. To function properly, the MQTT protocol uses the mechanism of publish-and-subscribe. Transmission of messages between the client and server with the help of this mechanism takes place. All the IoT devices communicate with each other without worrying about the location or bad internet connection. 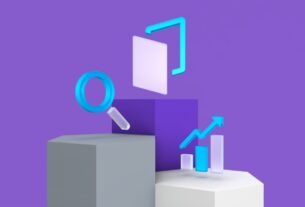 Features A Person Can Have From Data Catalog Product 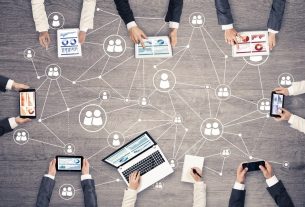 Is Human Resources Automation Necessary for a Startup? 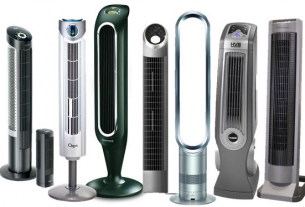 Why does your home/office need a tower fan?