Obi Wan Kenobi is one of the most famous characters from the Star Wars universe, but what do we actually know about this mysterious figure? Fans love to speculate about his origins and the adventures he must have had along the way. You can even own your very own Obi Wan lightsaber!

Ever since Disney took over the Star Wars franchise, the backstories of multiple characters have started shifting around. Back when George Lucas owned Star Wars, a sprawling media universe existed known as Star Wars Legends. These books had backgrounds for characters including Obi Wan and his iconic, green Obi Wan lightsaber. Now, everything is a little up in the air until Disney makes the official Obi Wan biopic.

The now non-canon prequel films gave us a different version of Obi Wan. Instead of a wise Jedi master, we had a brash and humorous young Jedi. This Obi Wan trained his apprentice Anakin Skywalker and, much to the surprise of fans, failed. The original movies always made the relationship between Obi Wan and Darth Vader cryptic. This backstory was a tragic story of an inexperienced master who lost a close friend to the dark side.

One of the most interesting facts not in the movies is the story of Obi Wan’s home planet. Obi Wan was born on a planet known as StewJon. StewJon does not appear anywhere in the films or novels. So how did it come into existence? Well, George Lucas was being interviewed by comedian Jon Stewart. Stewart asked Lucas about Obi Wan’s home world and Lucas half joked about a planet called “StewJon” a joking reference to Jon Stewart himself.

We’ve saved the best for last. There is a fan theory that the Obi Wan we come to know in the movies isn’t the real Obi Wan! He’s a clone. There are two versions of this theory. The first suggests that the real Obi Wan was killed by Anakin Skywalker on Mustafar. After this, Obi Wan was cloned. The other version suggests that he was always a clone. This is based on his name. Another way to spell Obi Wan Kenobi is 0B1 KN 0B—a designation for a clone trooper. The theory goes that Obi Wan is the only clone trooper to be force sensitive, and due to this he was able to sneak away at a young age and join the Jedi. 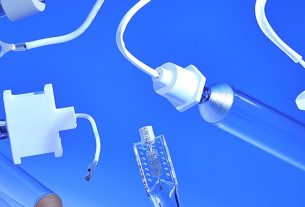 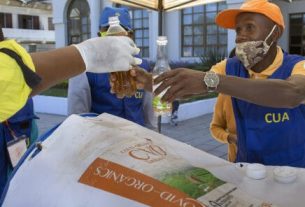 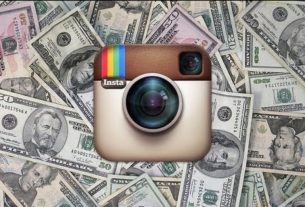