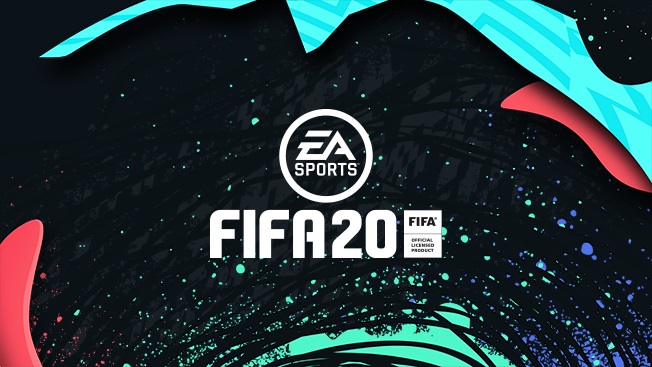 FIFA 20 promises to be a complete package in the game that a user may be looking for as many modifications have been made to FIFA 19 so that more people can enjoy the game substantially. As a result, some major changes have been incorporated in it that can make the experience far more realistic than all its earlier versions. FIFA 20 on the PC, Xbox One and PlayStation 4 make s use of a feature that is called Football Intelligence.

It is a type of gameplay rethink on a complete level and can help a user to achieve higher satisfaction while playing the game. Football Intelligence consists of Authentic Game Flow, Decisive Moments that can be controlled by a user, and the improved Ball Physics system. Therefore, we take a look at each one to understand them in a better way over here.

AI Defending is an improved tackling and positioning system so that user-controlled players can get a better AI environment. It will offer smart defensive support and can be of advantage for any defender.

Dynamic One-on-Ones will give more players an experience of playing in a one to one fashion and has been built by the game’s tempo by following some of the best leagues in the world. It offers enough play pace and real-life spacing among players that can be highly enjoyed by users to get a realistic experience.

Composed Finishing will help in achieving a more consistent and better finish and has been designed by re-gauging the basics of shooting. Therefore, a more real-life and authentic finish can be expected in difficult scenarios such as volleyed crosses.

The fresh Strafe Dribbling function will help to provide an attack that can’t be thwarted by opponents as players can move with greater power and force opponents to get at them before finally getting past with the ball.

Set Piece Refresh provides a greater skill-based function for striking the ball that can be highly helpful in the case of penalties and while planning for straight free kicks.

The Newer Shot Paths consists of various types of shot trajectories that can be highly useful in the game like knuckleballs, first-time shots that rise in the air, dipping shots, and swerving in the air.

The Football Informed Motion is a re-engineered motion system that helps in creating bounces and ball spins so that there will be a greater sense of reality within a game. A user can feel as if a real game is going on with this feature being present.

Therefore, Ball Physics aims to capture the real path of a ball as it happens in a live match because all the physical components have been captured in it with great detail.

FIFA 20 gameplay is full of all these new features that can help any user to experience the game in a completely new way. These improved features in the game can be highly engrossing and immersive for any user as the highest potential of a player can be realized through them and FIFA 20 can be enjoyed to its fullest. 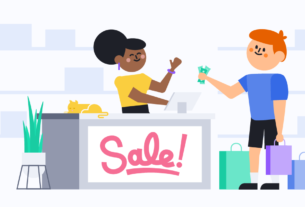 What exactly is a flash sale? A Stage process making the Sales Events a Hit 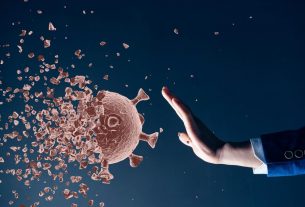 4 Most Profitable Business to Start for Free During Pandemic 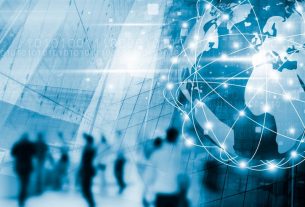