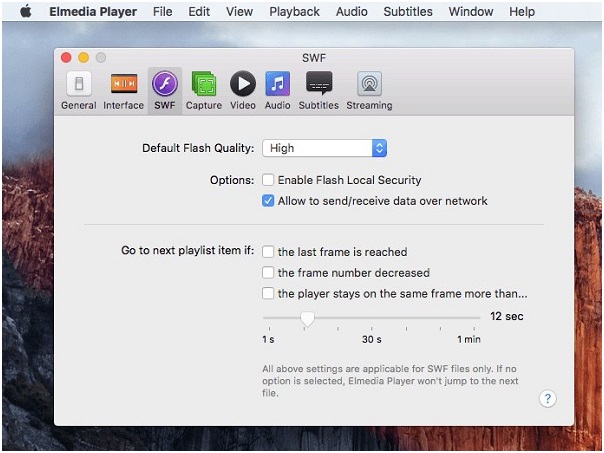 Flash player is one of the most important software for those who are using it for a long period. Once upon a time, it was a cool thing for those who used to spend a good time on the internet and computer. Flash player helped a lot in getting users a lot of things from the internet in terms of gaming, streaming audio and videos, etc. Now it seems like the flash player is about to end and some other browser will grab its place. Flash player was developed by Macromedia but later owned by Adobe Systems and used by the users for viewing multimedia contents on the internet. Besides multimedia contents, it was used for executing rich internet applications also. According to a news, flash player will be removed by the December of 2020 from all the default browsers. This means flash player for macOS will be not available thereafter.

What will happen after the removal of the flash player?

Flash player is used for a long period as it was introduced to the users in the 90s. A lot of users used this browser for unlimited fun and entertainment, but now this is the time to bid adieu to this software used for more than three decades. Now the question is that what would happen after flash player for macOS or windows will be not available. Users need not worry as there are some of the best alternatives of flash players which they will be able to download and install after the complete removal of flash player.

Here are some of the best alternatives for flash player:

It is a GNU Flash movie player which can perform well and stand-alone on the desktop. Gnash is based on Game SWF and it supports most SWF v7 features and some of the SWF v8 and v9. One of the best features of this browser and alternative of flash player is that it is embeddable. With the help of this, you can enjoy movies and videos.

Swfdec can be pronounced as swiff deck and it is a decoder/ renderer for Macromedia Flash animations. This is official software which can be used by the users after the departure of flash player in 2020. Flash player for macOS or windows will be not available after 2020 so there will need a powerful and durable alternative.

Flash player for macOS or windows was very popular at the time when its usage was at its peak. Now it is going to be stopped from December of 2020 so users need to know some of the best alternatives of flash player. The above four alternatives can be used by the users who were using flash player earlier. 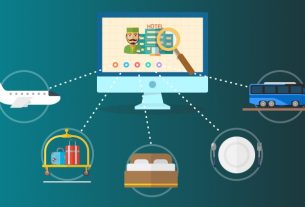 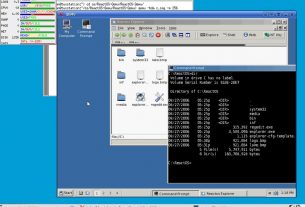 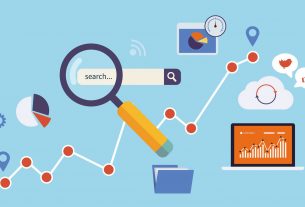 Understand the procedure on which search engines work