Nokia’s promotion ad at that time was to give you a mobile phone with a mobile phone case. It can change the appearance. You can change the appearance of your mobile phone at home without any screwdriver tools. As soon as this idea comes out, it provides a huge business market for manufacturers. Nokia has directly opened up its ten-year hegemonic position, which is invincible. Other handset producers are watching Nokia’s sales fall behind. Subsequent manufacturers introduced a shell that can replace 8210 with 8250. And with special keys, the sales volume climbed all the way. There are producers with both technology and creativity that have introduced 8210 to 8850, followed by 8310 to 8910, etc. 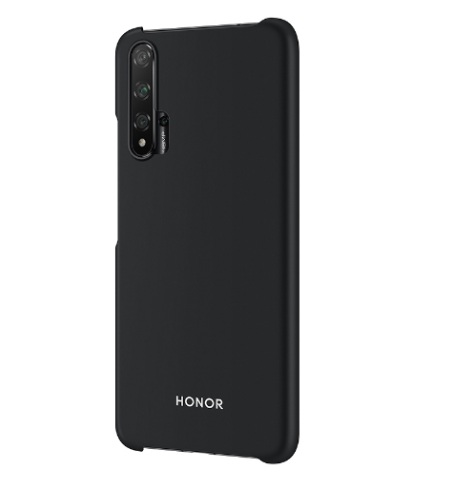 This is the earliest mobile phone case on the market. The accessories to protect and change the appearance of mobile phones.

In 2008, the iPhone gradually became popular all over the world. Of course, the manufacturers of mobile phone protective cases did not miss this opportunity. They designed various kinds of protective cases with varied shapes and colors for iPhone.

The various forms and technologies of the iPhone protective case were extended from the Nokia case. Even if you see many new mobile phones launched by manufacturers at present. Their innovative shell design is basically the technology that many manufacturers have done in the past. In the early years, some mobile phones promoted what kind of skin feel. In fact, the rubber oil coating process already mastered around 2000.

The development of mobile phone case has been until today and has become an essential accessory on mobile phones. In addition to buying from offline stores, you can buy online. For example, if you buy HONOR 20 case, you can find it on HONOR’s official online store or other online e-commerce platforms. 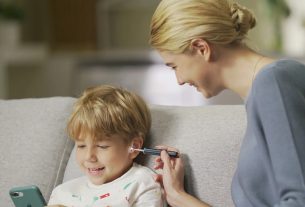 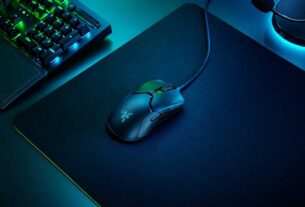 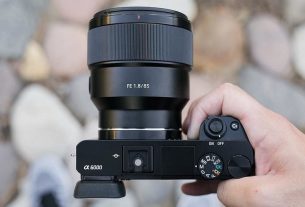 Sony A6000 or Canon: find out which camera is the most cost-effective