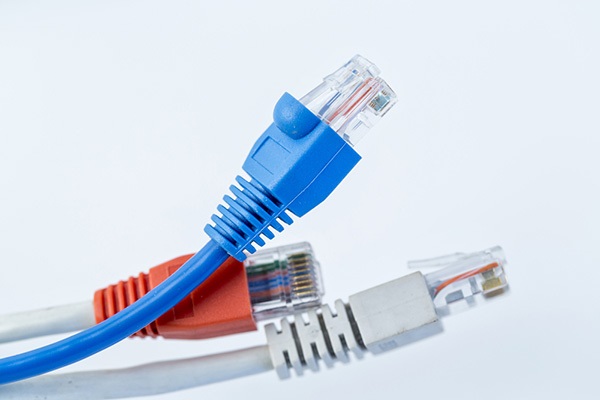 There is no doubt that many computer users and business owners have to figure out which type of cable is best to use for their network.

Over the years, the Cat53 cable has been one of the most popular choices for a lot of reasons. With that being said, it is now facing some stiff competition from different types of cables for some pretty understandable reasons as well.

If you are wondering about the pros and cons of the Cat5e cable, continue reading to learn more!

One of the major reasons why the Cat5e cable has remained so popular through the years is because it has continued to be one of the most affordable options on the market. In fact, the Cat5e is very often used in cross-over cable jobs because it is highly affordable.

One of the major disadvantages of the Cat5e cable is related to how much data is able to be sent through the cable at one time. This cable is quite limited when it comes to its top end data transfer. That means that while this cable may be perfect for home networking, it will have a harder time managing the requirements of a bustling company area where tons of data is being sent out every minute of the day.

While the amount of data that can be dealt with by the Cat5e may be relatively low, the speed in which it is able to manage data is certainly one of its stronger suits. It can reach fairly high rates of transfer when talking about personal networks. It is also capable of transferring up to four signals at once!

Another disadvantage of the Cat5e is the fact that it is quite sensitive to interference. Phones, microwaves, television signals and computer wireless signals can and are known to cause interference with Cat5e transfers. A Cat5e cable also runs the risk of picking up interference from other Cat 6 cables that it is combined with. This is known within the industry as cross-talk. Cross-talk can cause major issues with both data transfer and signal strength.

The final advantage of using a Cat5e cable for your business or home is that it is higher versatile. Two forms of the cables are used, with one being called the solid conductor form and the other being called the stranded conductor form. The solid is more stiff while the stranded is more flexible. This means that overall, Cat5e wiring is highly versatile when it comes to what kind of applications it can be used for such as computer networks and telephone wiring. That is part of the reason why many professionals continue to use this time of cable wiring even while more advanced options start to pop up on the market.

If you are interested in using Cat5e cables, it is recommended that you speak with your cable professional and figure out whether or not it is the right option for you! 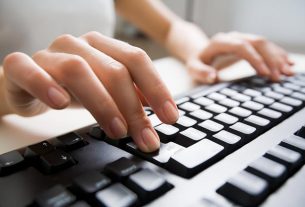 Keyloggers- the system to monitor activity 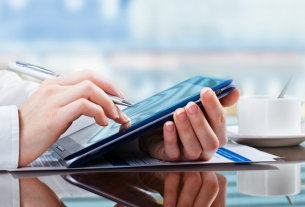 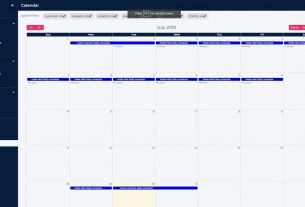