API or Application Programming Interface is a set of instructions that allows apps to communicate and share data and facilitates tasks of end-users. APIs save the time of app developers as they do not need to build a different program or platform from the scratch. Mobile app developers prefer REST APIs to SOAP APIs since the former is light-weighted and platform-independent. With the increasing demand for RESTful API development, developers use various API tools and technologies for the development and testing of APIs.

Check out some of the popular tools used to build and test your API that facilitates in seamless and efficient functionality of web and mobile apps.

Apigee is Google’s cloud-based API testing tool powered by JavaScript that allows robust API development for building apps with a voluminous amount of data. This tool helps developers design, publish, analyse the API traffic, latency and error rates besides facilitating monetizing them. Developers can use the free trial and after complete satisfaction can choose a suitable package from Standard, Evaluation, Enterprise, and Enterprise Plus.

Swagger is one of the most popular API tools suited for developing both REST and SOAP APIs. It is available as open-source and Pro that has helped countless developers to build and test great APIs. Developers can test APIs on the cloud and use the SwaggerHub platform to design and document with OpenAPI.

An open-source and easy to install tool, Postman provides a complete and robust API development environment. It helps developers build and test APIs faster. It comes with several powerful features like import, my workspace, HTTP request, collections, new, request tab, and save. Developers can build and test APIs using any HTTP method from GET, POST, PUT and store endpoints into a collection.

SoapUI is available in the free and paid version used to test both SOAP and REST API web development services. Based on Java, this API testing tool can be used on various platforms. It is one of the most preferred headless APIs that stands out from the crowd due to its easy-to-use nature and data-driven testing. The free version allows testers to reutilize scripts, while the paid version assists developers in creating custom code, data extraction from excels, files or databases and native continuous development and integration.

Tricentis is the most suitable API development and testing tool suitable for developing applications integrating Agile and DevOps into them. What makes this API tool unique is that it supports various protocols, such as IBM MQ, JMS, NET TCP, SOAP, REST, HTTP, and others. Besides this, it facilitates end-to-end testing across mobile and packaged apps.

Based on one’s app development requirements, developers and testers choose suitable API development and testing tool that offers them the best fulfilment of their projects’ demands. This list is not all-inclusive and there are other API tools like Katalon, Assertible, Rest Assured, JMeter, Apiary, MuleSoft API and others. 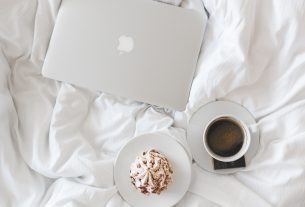 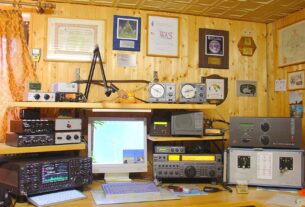 A basic setup for a radio enthusiast 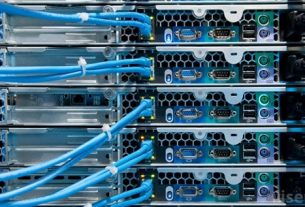 A Backup for all Internet Service Providers