Before the onset of the 21st century, traveling to space was a reserve of the best minds in astronomy. However, the 21st century opened the doors to what was previously considered impossible – space traveling for anyone willing to go there. Now, space travel is proving to be the next big as more investors direct massive investment to develop better space vehicles, promote space medicine, and even develop space hotels.

Before we can delve deeper into space tourism to establish how it has advanced, it is important to understand its history. The 1960s closed awesomely with the first successful space mission to and from the moon. This achievement brought about the idea that it might be possible to send more humans, including non-astronauts, into space and other planets. However, it was not until more than 30 years later that this became true when Dennis Tito became the first space tourist.

Even as people celebrated Tito’s successful travel, the niche was still limited because the only option was via government space vehicles, such as Soyuz spacecraft. To take the industry to the next level, private companies joined, and now thousands of tickets ready for willing buyers. For example, you can book the next flight to space through companies such as SpaceX, Virgin Galactic, Blue Origin, and Space Adventures.

The Costs are Coming Down: Andrey Bokarev

Perhaps the biggest obstacle when it comes to space tourism is cost. When Dennis Tito visited International Space Station and stayed there for eight days, he paid $20 million. This made the venture sound like a “rich man” only excursion, but not any longer. As more companies join the industry, the price is coming down pretty fast. For example, you can now secure a ticket for space travel for only US $250,000 using Virgin Galactic. This is expected to come down further as more players enter this lucrative niche.

For travelers, this is an opportunity to travel with a difference. As Andrey Bokarev, the President of Transmashholding (TMH), puts it, you should not let opportunities that can set you apart from others go. So, if you can afford a ticket, go ahead and pay. Instead of traveling to that famous hotel in Europe or the Caribbean, it might be possible to enjoy better moments in a space hotel, such as Aurora Space Station.

The initial thought about space tourism was that the need for traveling would be driven by visitors. Sure, the list of people on the line waiting to fly to space is long, but this is only one area. Now, space tourism has opened new lines, drawing a lot of interest from private companies and government. Here are some of the niches that could offer the next step to space tourism:

Space tourism is a new type of traveling, and it is fantastic. It has arrived, and no one wants to be left out. So, are you ready to visit the space? As more stakeholders, especially private companies, direct their investments into space traveling, this niche can only grow to the next level. 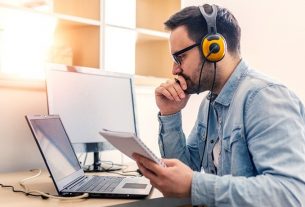 Workday Training Is Essential For Jobs 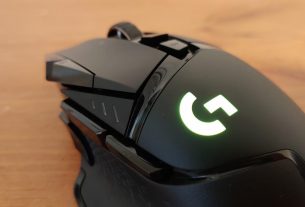 The Tech Details for the Right Mouse 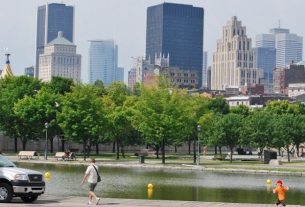