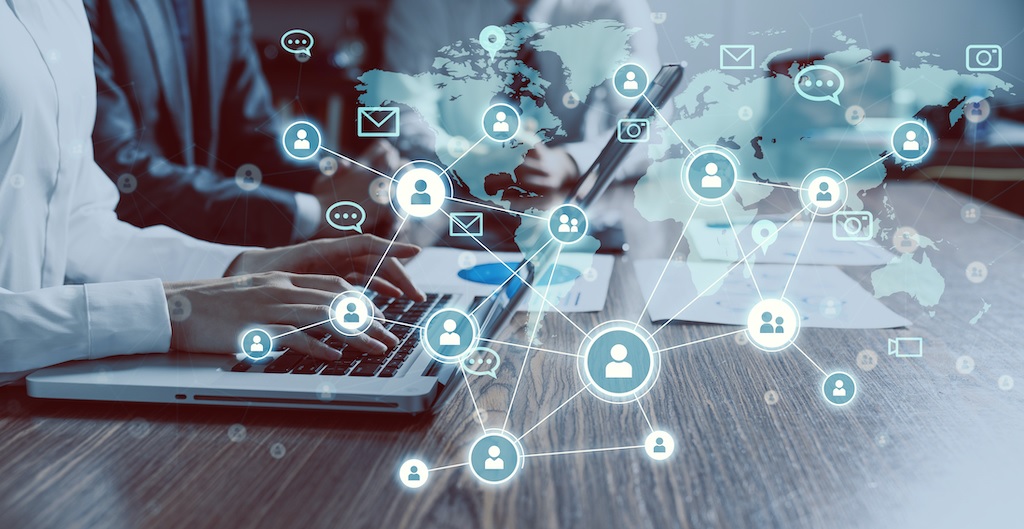 Despite being at its best in every tech domain, Google cloud is one such service that has not been able to gain name and fame. The reason being, that Google was far more focused on providing infrastructure as a service. But, at a recently held, Google Cloud Next conference, in London, Google has caught the attention of the world. With its selection of business-related services and have yet again proved their readiness to enter the market.

Looker, a business intelligence software, which Google had acquired earlier in 2020, will be providing new capabilities. One being the ability to define business metrics, consistently, across all data sources, such that the users can question the data while maintaining consistent definitions. The other being the provision for an analytics-based platform that could deliver applications for any sort of specific uses.

One of the primary targets of Google Cloud Service is to provide tools that can help migrate and run critical legacy applications. Mainly for big workloads like those based on SAP. New templates have also been introduced for use when scaling any moving SAP app.

A multi-cloud tool introduced by Google to help users create and use applications. The main aim is to separate applications from their infrastructure. So that the existing applications can be migrated, modernised and mixed with any new applications in the same service. And it can also run as services whenever needed, anywhere across the company’s network. 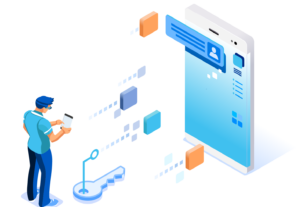 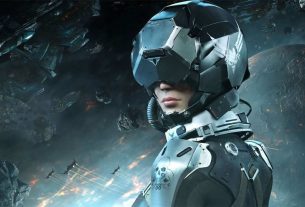 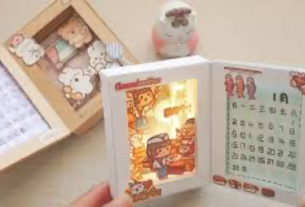 Come on, Learn How to Make an Anti Mainstream Calendar